Hell's Comin' With Me (Single)

Let Us All Down (Single)

Let Us All Down - WAV file

Poor Man's Poison is a group of four friends from a small California farm town of Hanford. PMP consists of members Tommy McCarthy, Ryan Hakker, Mike Jacobs, and Dustin Medeiros. These friends grew musically together in the form of many different bands, such as Done For Good (look for them wherever you listen to music). Taking inspiration from Rock, Metal, Reggae, Blues, Soul, Hip Hop, Pop, and R&B, these friends gathered on the porch of a country home and let whatever happens happen. The result... Poor Man's Poison!

Poor Man's Poison has released 3 full-length albums, 1 live album recorded at the Fox Theater in Hanford, CA. After an extended break to pursue school, family, and careers, PMP has started releasing new music in the form of singles. After multiple single releases and the popularity of the song "Feed The Machine," PMP released a 3 song, 5 track E.P. titled "In The End" in 2021.

PMP is and has always been entirely independent. Taking pride in their songwriting, performing, recording, mixing, producing, mastering, distributing, promoting, video recording, editing, and designing of each detail released.

The Return of PMP

Many of you know our story or have been fans for a long time. About five years ago, PMP decided to take a break from the music scene. Some of us pursued new careers, and others started families. Either way, it was nice to stop the non-stop touring, preparing for shows, practice, recording new music, and writing while our families and children suffered. After some time, something happened. We are all still not sure what, but our music started spreading all over the world in a cascading effect that has… 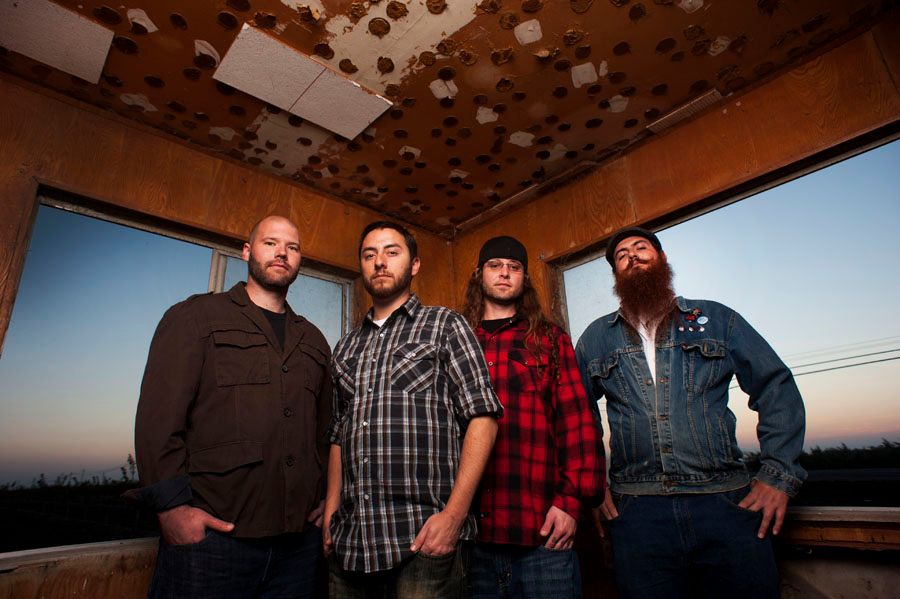